Resources to help take your Executive Search firm to the next level of success. 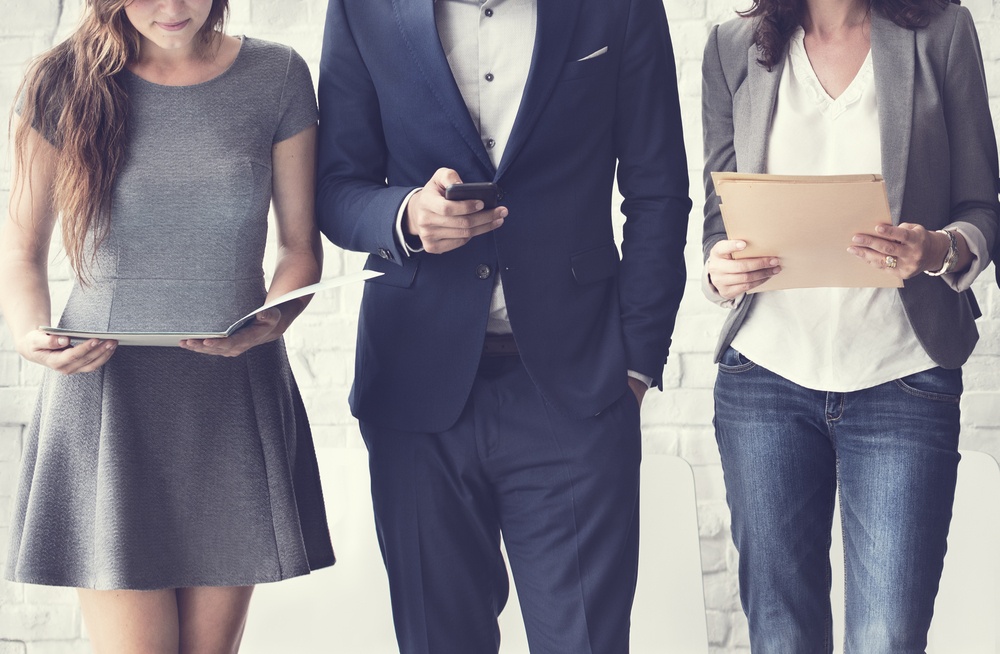 You get to work with interesting people, immerse yourself in diverse professions, and bring people together in a way that might not have been possible without you. But if you do the job incorrectly, it can become a constant battle against your bad habits.

We all know that repeating the same mistakes is destructive, but some of those mistakes—especially in recruiting—can be hard to spot. The only way to fight them is to become aware of them and reflect on your work with a discerning eye. Here are a few of the most common bad habits to look out for.

Mistake 1: You mistake activity for productivity.

Most executive recruiters want to do a good job. They’re inspired—they want to find the best candidate for their client. But many recruiters misinterpret “good” as “busy.” They waste time and energy, and ultimately, burn themselves out.

I’ve made this mistake in my own career by falling prey to paralysis by analysis—immersing myself so heavily in research that I forgot what it was I was hired to do. For example, one time I was tasked with finding a Controller for a public semiconductor company. I vaguely knew what a semiconductor was, but I had no idea what a controller did.  So rather than pick up the phone and get to work, I decided to teach myself all there was to know about the state of the semiconductor industry and way more about Sarbanes-Oxley than anyone should.

This approach was a mistake. Nobody cares about how much research I did or how many hours I put in. My job was to get candidates on the phone, tell them about the opportunity, and get them talking to my partner, who actually knew all he needed to know about the company, the industry, and the role. In my research, I forgot what my role was and what I was expected to do.

Productivity is measured by results—not effort.

Mistake 2: You’re too rigid in your approach.

Executive recruiting necessitates creativity and the ability to adapt. Many recruiters, however, operate with protocols inherently rigid in design.

Reaching out to candidates via email might work for one role, but not for others. Cold calling candidates might pique some folks’ interest, but it might annoy others. In reaching out to CEOs, you will likely need a more tailored, personalized approach—one that shows you’ve done your research. Engineers, on the other hand, might require only a short note.

Sticking with one strategy simply doesn’t work. Your approach should differ depending on the situation, industry, and market.

Mistake 3: You use too many email templates.

Along the same lines, using templates to lend even more rigidity to your recruiting process is a further step in the wrong direction. Recruiters use templates because they think it increases their efficiency. They think it allows them to reach more candidates at a faster clip. They think that wider reach increases their odds of finding a qualified candidate and eliminates the opportunity for mistakes.

But that’s not always the case. In fact, templates can ironically make recruiters more prone to mistakes. I recently received an email from a recruiter that started off, “Dear FIRST NAME, I’m really impressed by your work at INSERT COMPANY.” There’s no better way to turn off a candidate than by revealing the machinery behind the curtain.

Mistake 4: You get people excited—and then ghost them.

As a recruiter, an unavoidable component of your job will be telling candidates that the client ended up going with another candidate. It can be difficult, but you have to do it. You owe it to the candidate to give them clarity and closure.

Some recruiters, however, eschew this step in the process. That omission is always a mistake. Ghosting reflects poorly on you, your firm, and your reputation. It hurts feelings. It’s a bit like going on a great first date and then never giving the girl or guy a call back. People remember.

Mistake 5: You over-personalize the process.

One reason recruiters don’t like informing candidates that they haven’t been picked for a role is because they’ve over-personalized the process. They fear their candidate will think they weren’t picked because the company didn’t like them.

Recruiters can’t let themselves be so emotional. Executive recruiters are in the business of telling candidates “No.” Good or bad, it’s a part of the job. After all, you can only place one candidate per search.

But it’s also true that in the hiring process, personality and cultural fit are not usually considered until the very end. This truth means that in the recruiting process, nothing should be personal, either. In your communications with candidates and clients, you have to be honest, constructive, and transparent.

Being short-sighted or afraid of hurting feelings is a mistake. At the end of the day, it's always better to be professional. People respect that. And if you try to weasel around it, everyone knows. Just be honest. Don't burn any bridges, and don't badmouth your client or your candidate. Be professional.

Mistake 6: You don’t stand up for your process.

Equally inevitable, though, is the fact that on the client side, some of the people you work with are going to be unreasonable. They’re going to contradict previous requests. They’re going to make outlandish statements, or be spurious in their feedback, or impede upon your process.

As a recruiter, you need to be confident in your process and know when to defend it. This approach might look like providing feedback to the client on their feedback. It might look like advocating for yourself and your reasoning, which you can do by documenting and referencing your process using a search platform like Clockwork. Documenting your discussions with your clients and getting their feedback on each important stage of the recruiting process will make the search go more smoothly.

If you can look yourself in the mirror and honestly say you’ve done the best job you can, then you should have the confidence to stand up for yourself. Many recruiters don’t, and as a result, they corrupt their process. A better alternative—even if it gets you fired—is to do your job the way you know is best (and have the CYA materials to back it up).

Lastly, one of the most common mistakes executive recruiters make is inundating candidates’ inboxes. You send them an email in the morning and then again in the afternoon. You follow up the next day. You write something cute like, “You must be getting chased by a hippo,” because 1) you saw that somewhere, and 2) why else wouldn’t a candidate respond to your awesome emails?!

This approach is another great way to annoy candidates who might otherwise be interested in the position you’re recruiting for. Emailing candidates can be an effective technique, but imposing on candidates as if responding to you is an obligation almost always backfires.

It's the equivalent of being approached by an insistent solicitor holding a sign: your first response is, “Leave me alone.” It’s better, instead, to temper your follow-ups. Candidates are busy, and they don’t owe you anything.

I’ve found a more effective approach is asking for help. Source people for people. Tell them— succinctly—what type of candidate you’re looking for and ask them if they know anyone that might be interested. They just might know someone. They also might be interested themselves. You’d be surprised at the increase in responses you get. People—when asked nicely—like to help if they can.

As is the case in any profession, executive recruiters are bound to make mistakes—all of us are. But if you can learn from those mistakes and actively avoid them moving forward, that’s how you build strong habits conducive to success. 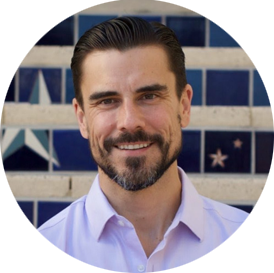 After years of working as an executive recruiter, Christian Spletzer founded Clockwork to improve how search firms and clients work together on retained search projects. He designed Clockwork to help recruiters demonstrate their consultative value to their clients at every stage of each project.

What Makes a Successful Search: The 4 Core Roles Broken Down

Insights In Your Inbox

Improve client engagement and grow your search firm.
Subscribe to the Clockwork blog to get email updates about new posts.

The only Executive Search software that improves how executive recruiters and their clients work together.